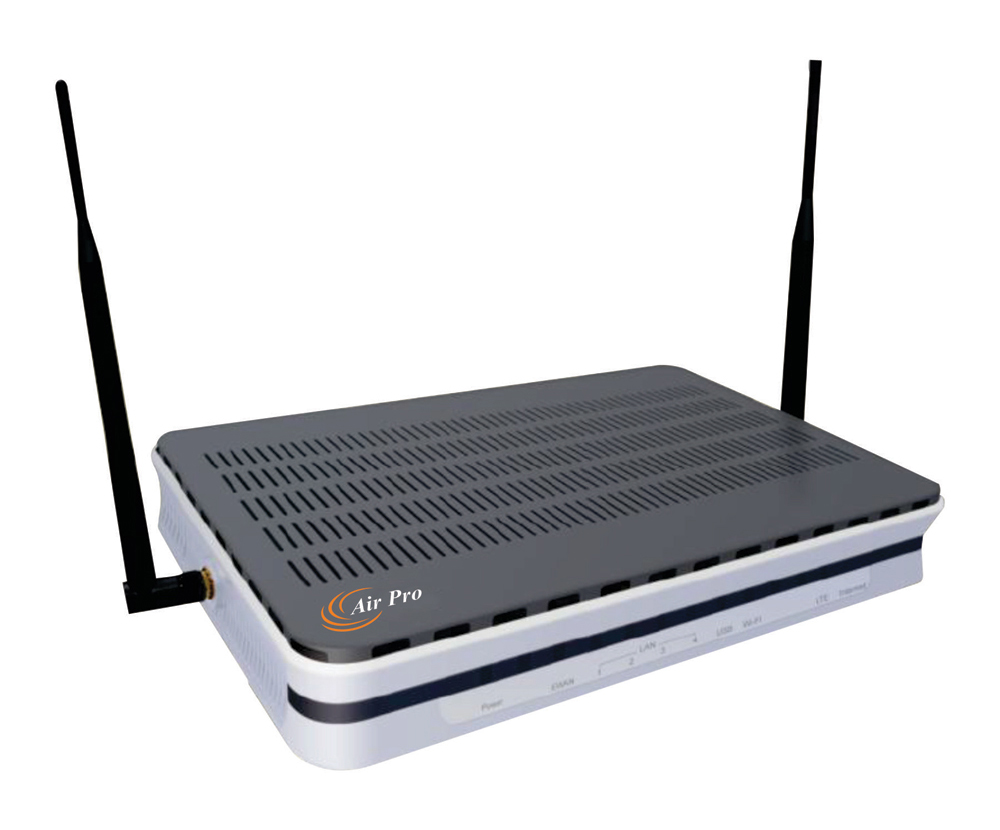 WIRELESS MOBILITY AND SECURITY
With an integrated 802.11n Wireless Access Point, this router delivers up to 3 times the wireless coverage of a 802.11b/g network device, so that wireless access is available everywhere in the house or office. If your network requires wider coverage, the built-in Wireless Distribution System (WDS) allows you to expand your wireless network without additional wires or cables. Multiple SSIDs allow users to access different networks through a single access point. Network managers can assign different policies and functions for each SSID, increasing the flexibility and efficiency of the network infrastructure.

IPV6 READY – PATHWAY TO THE FUTURE
Internet Protocol version 6 (IPv6) is a version of the Internet Protocol that is designed to succeed IPv4. IPv6 has a vastly larger address space than IPv4. The router is already supporting IPv6, you can use it in IPv6 environment no need to change device. The dual-stack protocol implementation in an operating system is a fundamental IPv4-to-IPv6 transition technology. It implements IPv4 and IPv6 protocol stacks either independently or in a hybrid form. The hybrid form is commonly implemented in modern operating systems supporting IPv6. *1 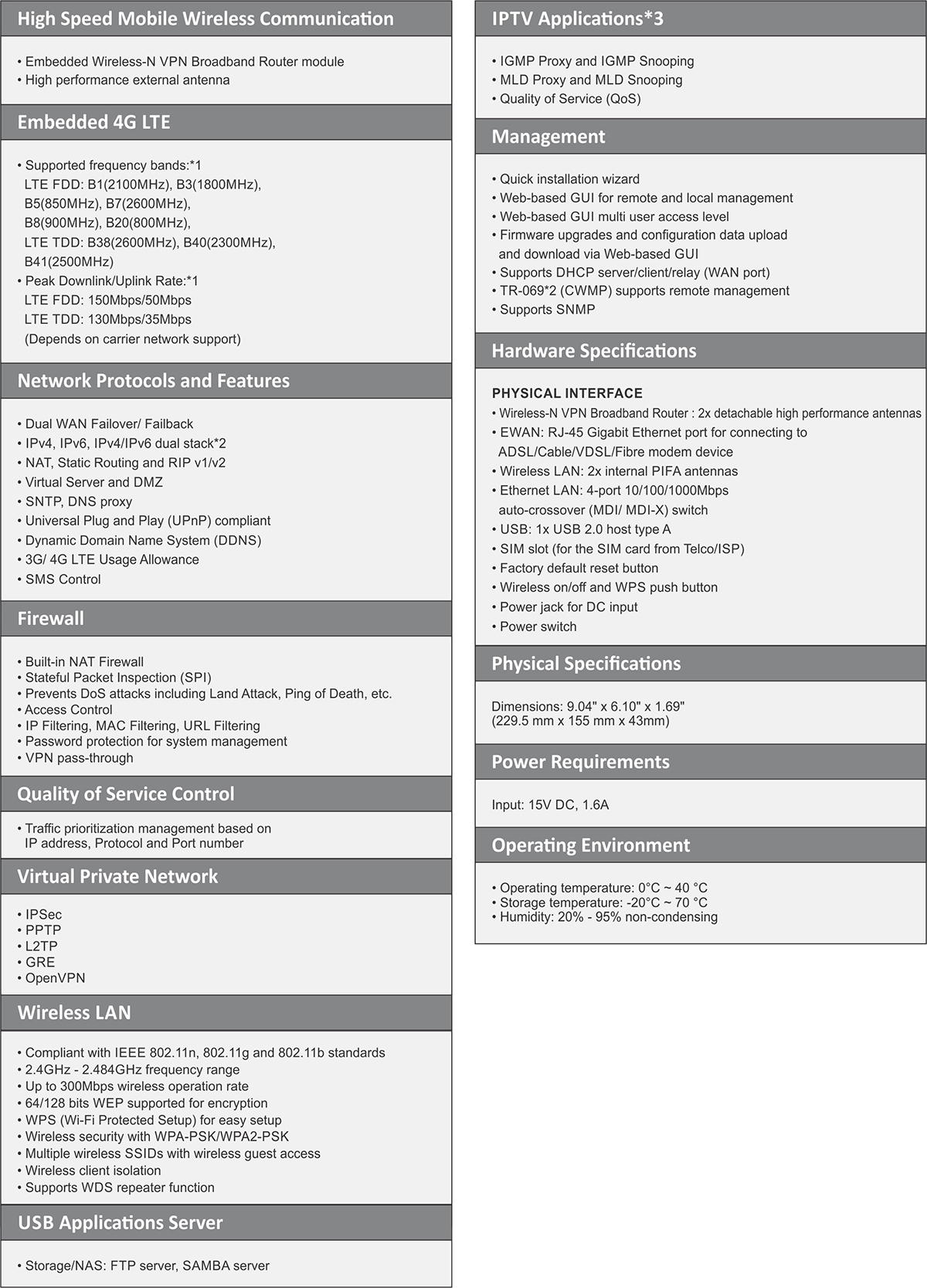 Air Pro Technology Inc. was established in 2006 by a group of highly motivated individuals having a rich experience in providing high class networking solutions. Air Pro has its in-house R&D unit which specializes in design, development and customization of wired and wireless solutions, esp. for large scale Telecom industries. Air Pro has built its credibility over the last 8 years with its best-in-class quality products which have high performance and extremely user-friendly.