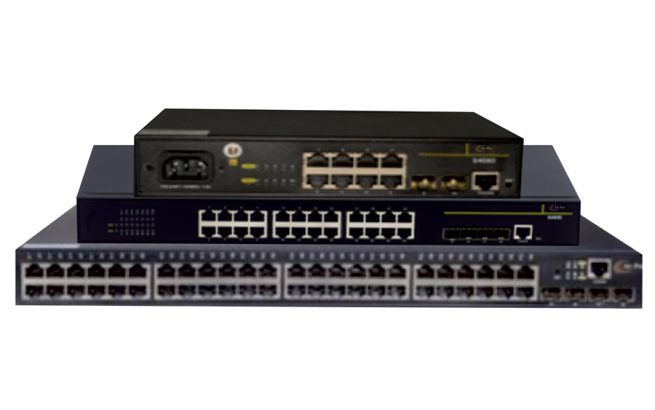 What This Product Does

IEEE 802.1X port-based access control ensures all users are authorized before being granted access to the network. User authentication is carried out using any standard-based RADIUS server.

Air Pro Technology Inc. was established in 2006 by a group of highly motivated individuals having a rich experience in providing high class networking solutions. Air Pro has its in-house R&D unit which specializes in design, development and customization of wired and wireless solutions, esp. for large scale Telecom industries. Air Pro has built its credibility over the last 8 years with its best-in-class quality products which have high performance and extremely user-friendly.